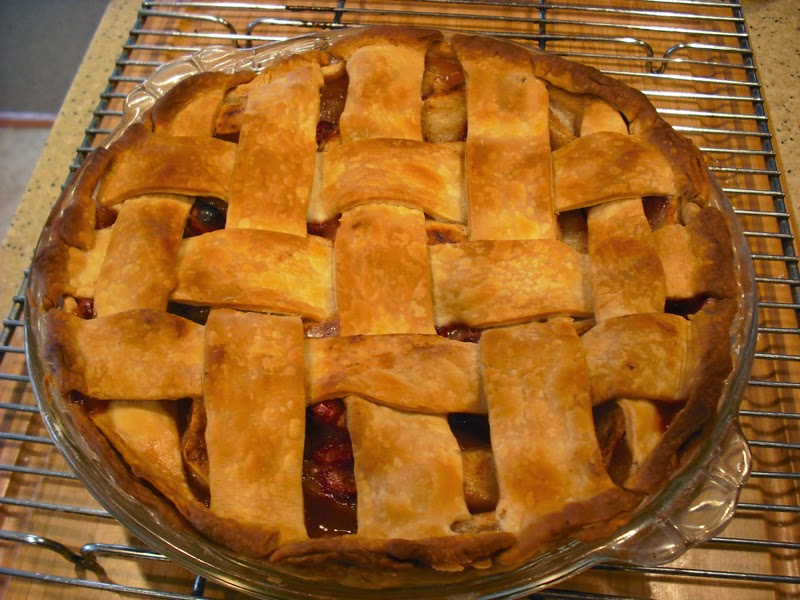 I'm visiting medieval author Ashley York's blog today for Foody Friday and sharing the recipe for a tart cranberry-apple pie. Yum! Stop by for a visit:

~Dawn Marie
Posted by Dawn Marie Hamilron at 8:37 AM No comments: 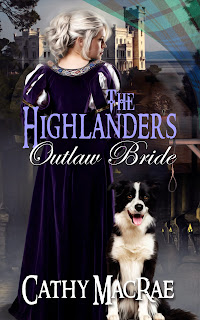 Book 4 in The Highlander’s Bride series


Thrust into the role of laird upon his father's unexpected death, Connor MacLaurey returns home to learn his cousin has usurped his lands and title. Furthermore, his betrothed—a lass he barely knows and certainly did not agree to marry—is hunted by the sheriff, accused of stealing cattle. His plan is to petition the king for clemency for the foolish chit, break the betrothal, and take his castle back from his treacherous cousin. Marriage is not in his plans.

Brianna Douglas has no use for men. Widowed young, berated daily for failing to give her husband a child, and sent home in subsequent disgrace, she devotes her life to holding her family's land for her young brother as their sotted father drowns his sorrow in whisky over their mother's death. Raiders have hit her clan hard, and to save them, she finds herself betrothed to Laird MacLaurey's absent son to seal a pact of protection with the MacLaurey clan.

Forced into a marriage neither wants, it will take a king's edict and sacrifice from both to discover what love means. But can they accept their losses and learn from their mistakes before Brianna marries another?


For more information about The Highlander's Outlaw Bride and other books by Cathy MacRae visit her website or Amazon author page.