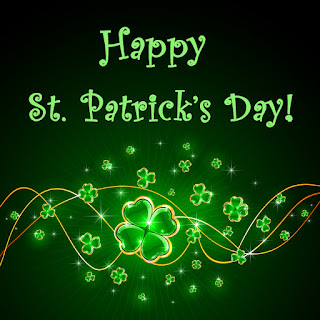 May the road rise up to meet you.
May the wind be always at your back.
May the sun shine warm upon your face;
the rains fall soft upon your fields
and until we meet again,
may God hold you in the palm of His hand.
~Dawn
﻿


Posted by Dawn Marie Hamilron at 9:53 AM No comments:

An enticing collection of four full-length novels featuring time travel. Sit back and journey through time and space to the past in search of romance, passion, action and adventure.

Love comes in many forms. Step back in time to the beautiful Highlands of Scotland in the 14th century. Come and sit with us by the warm peat fire as Morag tells the story of her life. From a child, gifted in the Ancient Ways, to a beautiful young woman in love, Morag weaves her rich tapestry of tales. She is a mystical Seer, healer, manipulator of time and chatelaine to the clan MacCollum. Share her tears of joy mingled with ones of sadness, as she recounts the triumphs and tribulations of a long life filled with love.

Skye Gunn could not prevent her husband’s death, and will risk everything to defeat the sorcerer she blames. When he attacks her nephew, she is taken instead. She escapes by plunging into the North Sea, and a spell takes her back to the future, to Jake. The woman who haunted his dreams since she blackmailed him into traveling back in time falls from the sky, beaten and bloody. He must trust her as they return to ancient Scotland. To survive, he and Skye must dare to love in the time they have.

Robert MacLachlan sails the Atlantic seeking to reverse the Voodoo he believes turned him into a vampire shifter. One taste of crewmember Kimberly Scot's blood convinces him she is the one woman who can claim the beast's heart and break the curse. But at what price to his honor?

Reflections of Love by P.A. Crust

Antiques dealer, Jason Hobbs, acquires an old dresser with an oval mirror among a shipment of antique pieces from England. That same evening, strange images start to appear, reflected in the old mirror, and the mournful sound of a woman weeping can be heard, echoing through the night air. As he searches for answers to the mysterious events which began the day the dresser came into his possession, the past and present collide, bringing events from World War I crashing to his doorstep. A shocking revelation will rock his world, changing his perception of who he really is.

~Dawn Marie
Posted by Dawn Marie Hamilron at 9:01 AM No comments: