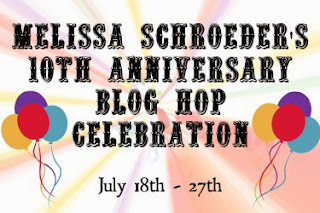 
I'm celebrating with a sale on Sea Panther...

Summer is a great time to read.

Who are your favorite shapeshifters? I'm enamored with the black panthers in J. T. Geissinger's Night Prowler series and the Highland wolves in Terry Spear's series.

Leave a comment below with your answer for a chance to snag one of these Sea Panther key chains with a little sterling silver Florida panther... 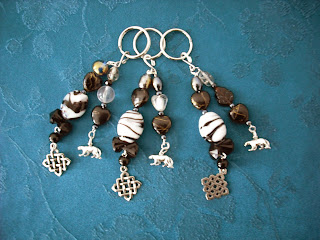 There is a blog hop Grand Prize--an iPad Mini... 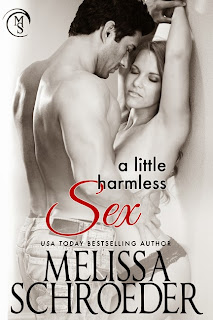 
Is it love, or just a little harmless sex?

Don't forget to visit the other participants...